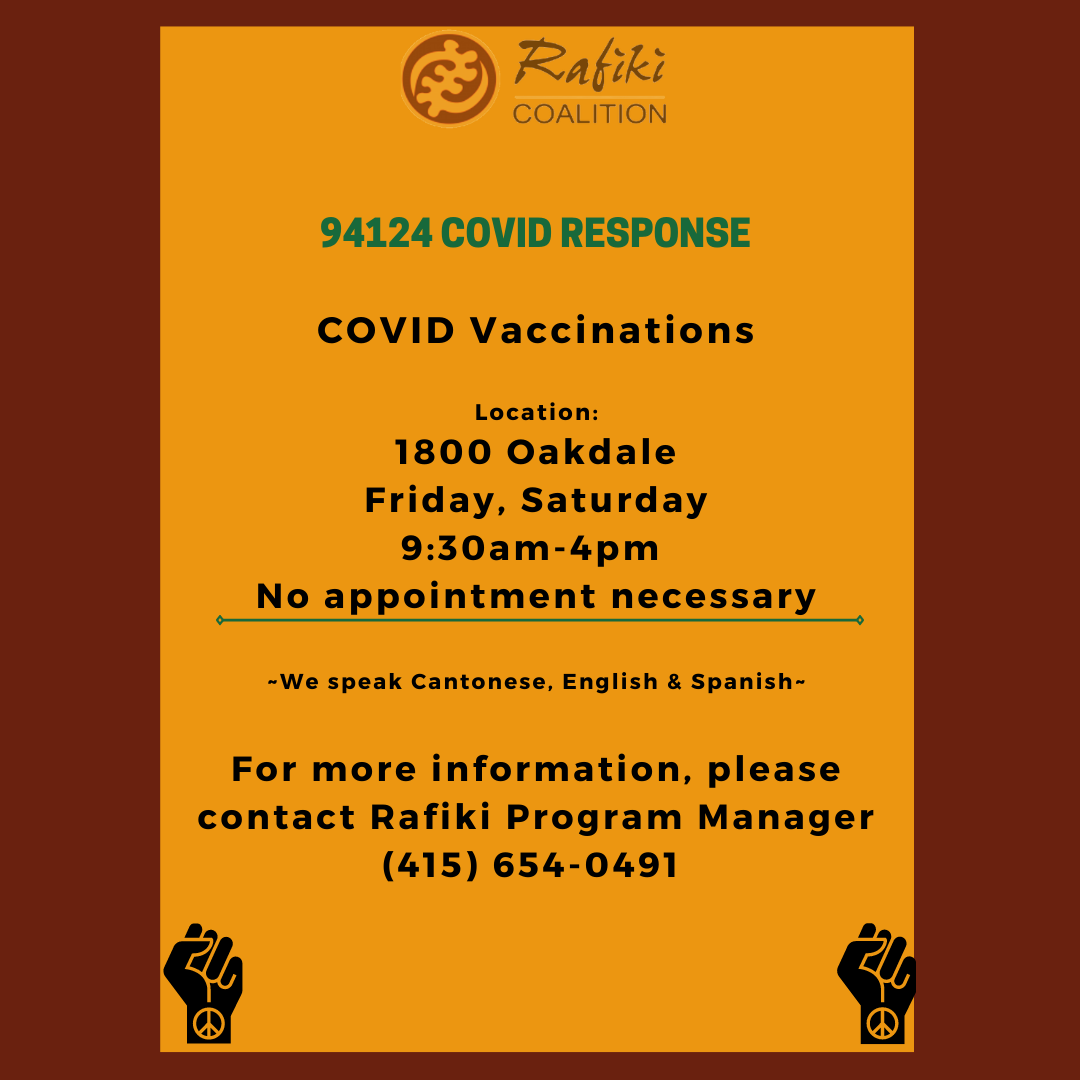 Has disproportionally impacted Black and LatinX populations overall, with the highest death rate disparities  in San Francisco in Black/African American and Asian American communities. Please join us for our ASK YOUR BLACK DOCTOR Townhall series, or visit us at our Testing Sites, or Vaccination Sites so we can continue to fight these health disparities and increase our wellness! 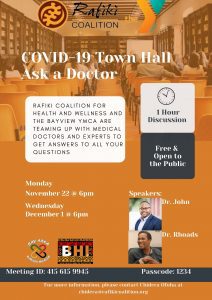 Cancer
Although more white women in San Francisco develop breast cancer, more African-American women die from it.
African-Americans are less likely to survive for 5 years after being diagnosed with cancer than whites at all stages of diagnosis.
Tobacco smoke is linked to 60% of cancer deaths among African-American men in the western United States.

Learn more. Link to sfhepc.org
High Blood Pressure and Heart Disease (CHART)
African-Americans have a 1.5 times greater rate of heart disease death and a 1.8 times greater rate of fatal stroke than white Americans.
The prevalence of high blood pressure among blacks in the U.S. is among the highest in the world.

Physical Activity
48% of African-Americans polled by the Centers for Disease Control (CDC) reported that they did not participate in the recommended levels of physical activity for their health (30 minutes of moderate physical activity, 5 days a week).

Violence and Traumatic Stress
Violence is the leading cause of death among African-American men in San Francisco.
Despite the higher risk for traumatic stress within the African-American community, it is often under-recognized, under-diagnosed and under-treated.